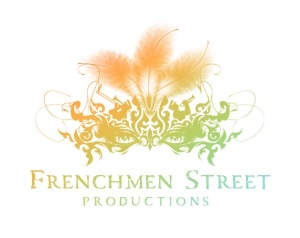 “We cannot recommend this band highly enough. As a same sex couple, we were nervous about any of our vendors saying they wouldn’t work with us, but the Kinfolk Brass Band were so nice and accommodating…Once they saw we were done with the wedding, Amanda approached me, and let me know they were ready when ever we were. We left Jackson Square and were serenaded by them for 6 blocks. All our guests were raving about how much fun the parade was, and all the on lookers congratulated us along the way.” – Jason Minter, March 15, 2015

At Frenchmen Street Productions, we’re beyond thrilled by the Supreme Court’s decision to legalize gay marriage, and look forward to celebrating with many more couples.

Check out this article encouraging LGBT couples to wed in New Orleans.